I usually wake up to quick six year old footsteps downstairs an hour before my alarm. I check my phone for PagerDuty alerts and pull my mustache from between my lips. Vets.gov was available through the night; I won’t need to shave this morning.

I work side by side with the brilliant Digital Service at Veterans Affairs on a recent endeavor to modernize and enhance Veteran access to VA services. Since I work at Ad Hoc, I won’t walk past the White House, buzz into 1800G and shake hands with the DSVA in D.C. Instead I hop out of bed, glance at the sun peaking over the mountains of Albuquerque, New Mexico, and take a few steps into my office.

I review email, set some daily goals, and hit Slack to say good morning. Ad Hoc team members in the East see my greeting during a morning meeting, while those in the West hear a beep from their phone reminding them to finish their shower. I might bag that mountain peak this weekend, or maybe head an hour up to Santa Fe where it’s greener and cooler; Ad Hoc is 100% remote. We’re good at it and we love it.

I started my professional life building digital informal science exhibits designed to inspire the young. The agility, resourcefulness, and electricity in the tech startup world shaped the latter half of my career. I now use those experiences to improve the lives and expectations of my country and its citizens by supporting the development of the systems that it needs to operate effectively. As an employee of Ad Hoc, and as a member of the Vets.gov DevOps team, I develop and maintain delivery pipelines to enable rapid change, the infrastructure to run it, and monitoring to ensure it’s doing the job.

We use virtual infrastructure provided by AWS, configured by Ansible, organized by Docker, and versioned in GitHub. We measure with Prometheus, watch with Grafana, and are alerted by PagerDuty. We use the best tools available to us - the same tools we used to drive change in the startup world. We know precisely how well we’re doing, which is important, because it’s the reason I have my beard.

I grew up in downtown Denver, right off of the mall on 16th street. My childhood hero - Colorado Avalanche enforcer Brent Severyn - lived next door, where my younger brother and I would pester him to autograph our pucks and sticks. I remember watching Brent’s beard grow after each playoff game in ‘97. After instigating several brawls tragically credited with bringing the Red Wings closer together and to subsequent Stanley Cup victory, he shaved. I was a disappointed disaster for weeks.

Our Grafana dashboards provide quick insight into Vets.gov performance. We expose latency, saturation, error rate, traffic, and reachability metrics that clearly tell us how we’re doing in our battle to improve the Veteran experience. I stopped shaving after we set up our dashboards, and I let my beard grow every day we win.

Brent taught me a beard doesn’t grant the bearer any mystical fortune, and I’m sure it won’t keep the servers running. Despite common superstitions around the playoff beard, I don’t think any athletes think it’s magic. But it is a simple reminder that there’s still work to do, and it marks the time that’s passed since taking on that responsibility. It’s not a good luck charm, it’s a badge of pride.

The morning after we miss our goals, after I check out the mountains, and before I check on my daughter downstairs, I’ll pull out the razor. I’ll figure out what cool adventure New Mexico is going to offer me for the weekend. Then I’ll write a postmortem and start over again. 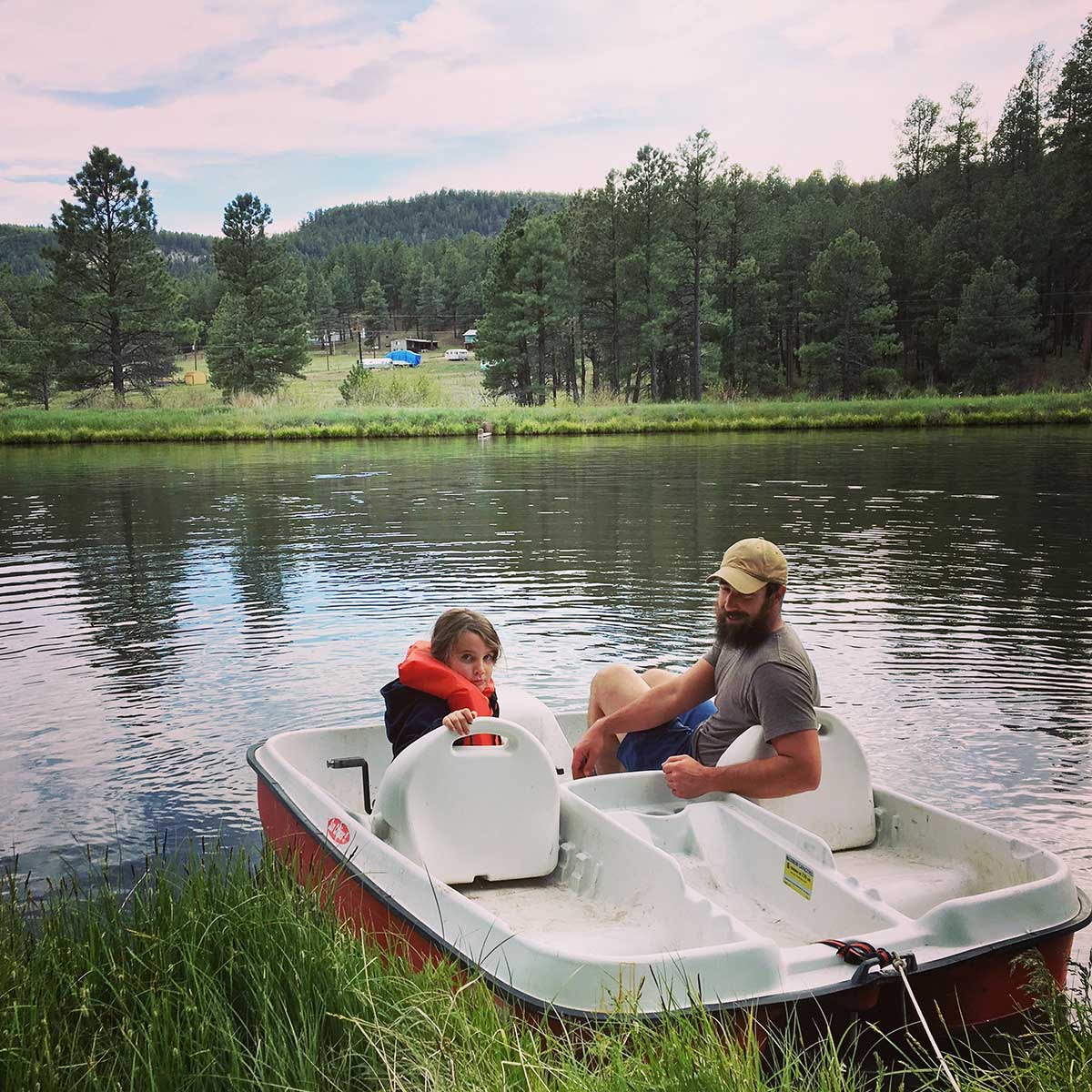 Our growing UX team got together in real life in beautiful Portland, Oregon last week to talk, work, drink lots of coffee and tea, eat, and generally, spend some quality time together.

Sometimes, a once-in-a-generation event comes along to mess with your work day. Fortunately for Ad Hoc team members,

A remote-first guide to remote culture

Product Reviews: Building a culture of feedback loops in government

Learning to grow as an organization without losing who you are